This is a short part. Dramaturgically speaking, a fast act. An Intermezzo…

The process of encoding translates data into symbols. Decoding is the reverse procedure.

This section wishes to touch the tip of the iceberg: if the Performing Art, more specifically here Dance and Music could have a different door to the virtual environment besides the virtual room of teleconferencing and streaming (?) Looking towards possible near and distant futures.

The image of a 19-year-old woman comes to mind – Betelhem Dessie, not because of her rather advanced skills as a programmer but because of her project in Addis Ababa/ Ethiopia. In a recent TV interview, 1 she said that she has started a project to teach coding language to 7- and 8-year-old girls. Why young girls? She answered: because after a certain age, due to strong social indoctrination girls then don’t believe themselves that they are capable or worthy of learning it. On top of that the real learning environment of the 21st century is based on the virtual, and it depends on access to Information Technology, says Dessie. “iCog – Anyone Can Code” was brought to life.

Creative Coding for example: Some artists/programmers dedicate themselves to Creative Coding, which has become a household term describing artworks articulated as code. Creative coding is a different discipline than programming systems. “The goal is to create something expressive instead of something functional” 2  Interactive art installation, generative art, product prototypes, live visual arts performances, sound art, and the most popular use – virtual reality, especially applied to games. These are some of the possible results of using Creative Coding as a channel of expression.

Alan Shapiro, poet, professor of English and creative writing defends the idea that Creative Coding should be the successor to critical social and media theories in the humanities at German universities…. “to bring the ambiguity of poetic language into the software code”, and connect theory and praxis. 3

Can Creative Coding capture the subjectivity and ambiguity of poesy? Upon further interest – interview with Naoto Hieda

How can Creative Coding represent Dance for example? Upon further interest – interview with Christine Mayerhofer

To what extent is Coding/Programming already in our lives with regard to Performing Arts, the human body and the commodities market?

*In 2018, the auction house Christie’s in New York sold for 380.000 Euros an “analog” painting titled “Portrait of Edmond Belamy”, which was created through machine learning.

* The apex of simulations: the virtual clone and environment of a deceased child created in Korea in the year of 2020. This type of “Digital Soul” simulation requires a technology that allows our behavior, our characteristics, everything that makes us who we are, to “be “imitated” so well that the ones who know us are able to recognize us in this simulation. Artificial Neural Networks can reproduce these patterns to create the Digital Soul. Software synthesizes the voice of a person with just a few hundred samples for example. Nayeon, the Korean deceased child, was born in 2010 and had literally terabytes of photos and video recordings. The smartphone generation being digitalised from beginning on by tech companies like “LivesOn (“when your heart stops beating, you’ll keep tweetin”) or Eterni.me, among many others. 4

What do we think of one of the first uses of affective/creative computing – meaning Bots* developing the ability to simulate emotions and empathy – immediately becoming one of the next biggest IT market branches?

Making music online is already getting “old”, but virtual dancing offers online are just beginning. So, you can have your own avatar partner pretending to be in a virtual environment. Is it going to be the preferred way to dance, inside a simulation?

According to a new study from Trier University in Germany in September 2020, 57.6 percent of the interviewed people said that they intended to shake hands less often or not at all in the future. 5 I guess they will rather touch computer screens and keyboards more frequently.

Technology is spinning out of control, and the Corona crisis has brought entertainers who are already presenting virtual concerts that are featured in games (F*rtnite) and “dancing” avatars, just as in my worst nightmares. 6 Many of our institutions wish to promote this type of “digitalization” and this type of commercialization as a good solution for the Live Arts.

So, here is an almost-prayer of mine: may Coding, Creative Coding reach its potential to be a new “language”. A new way to express oneself(sss), to create chaos inside order, and to stimulate freedom, instead of only simulating it.

This link will take you to a real-time collaborative text editor.

Drawings “Lines for Nothing“ by Jorge Bascunan 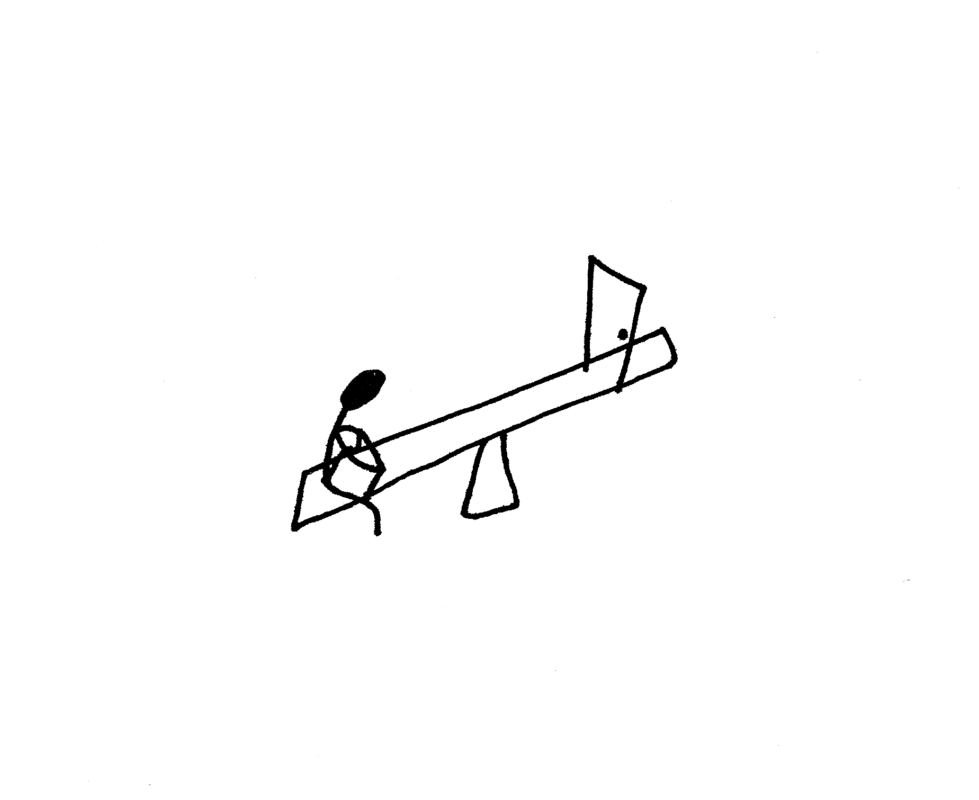